On this day in 1872, novelist Zane Grey was born in Zanesville, Ohio.

Grey’s ancestors were some of the early settlers of Ohio; Zanesville was founded by his maternal great-great uncle Ebenezer Zane. As a child Grey enjoyed fishing and baseball, and was also an avid reader of adventure stories. He attended Zanesville High School until his father moved the family to Columbus in 1889. When not in school Grey worked part-time in his father’s dental practice and also played summer baseball for the Columbus Capitols. After being spotted by a scout, Grey was able to attend the University of Pennsylvania on a baseball scholarship. He graduated in 1896. 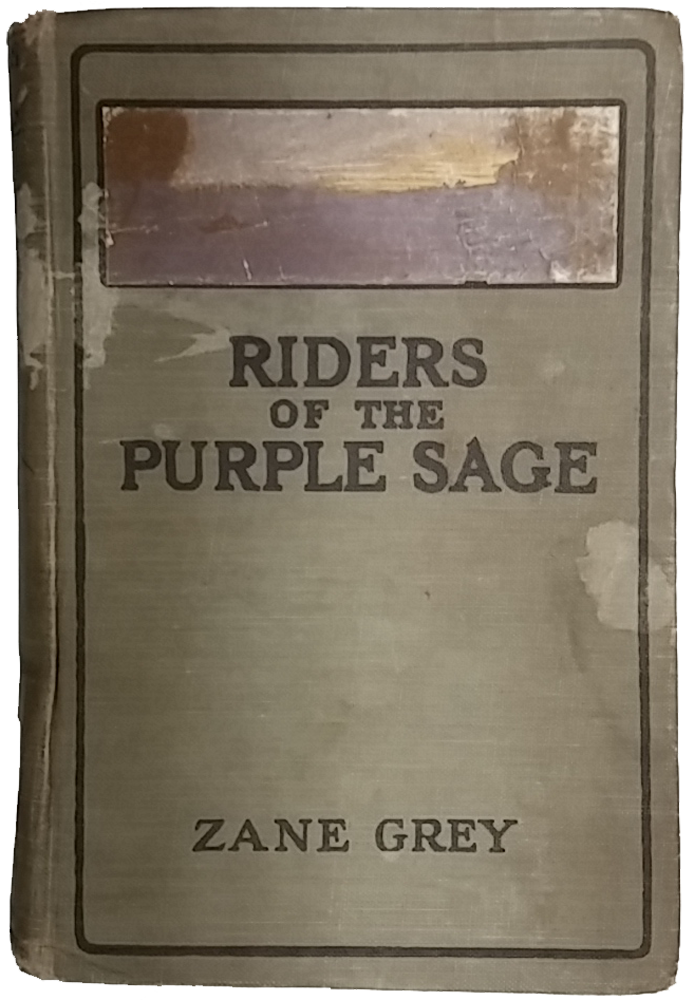 Grey played minor-league baseball with several teams before establishing a dental office in New York City. He had practiced creative writing throughout college, and continued to write in the evenings after work. After marrying Dolly Roth in 1905, the family moved to Pennsylvania and Grey began writing full-time.

Grey’s first published novel was Betty Zane, released in 1903 and based on the story of his Ohio ancestors. His first major success, and ultimately his best-selling book, was Riders of the Purple Sage, published in 1912. By this time Grey had taken multiple trips to the American West; his photographs and detailed notes helped him create realistic settings and characters in his books. Grey would follow this pattern of traveling and writing for the rest of his career.

Although Grey is best known for his westerns, he also wrote books about baseball and the outdoors and was a regular contributor to Outdoor Life for many years. He died in 1939 at age 67.

The image of Grey’s childhood home shown above is from Ohioana’s scrapbook collection. The photo was taken by Mrs. Oliver Kuhn, an early Ohioana member who traveled throughout the state photographing locations connected to Ohio authors. We’ll share more of Mrs. Kuhn’s photos in a future post!